What I Need To Catch Up On, Part I: Spring/Summer TV 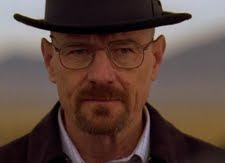 Back from my traditional Massachusetts summer vacation, and no, I haven't entirely quit blogging yet. Anyone still reading this??

Lots to catch up on. We begin with what we've been watching on the rectangular talking picture box:

More to come. And I'm actually not lying this time.