My favorite story of the week comes courtesy of the Republican Party.

Chairman Michael Steele said earlier this week that the GOP must go after President Obama's policies and not fear his popularity:

Steele said the GOP will take on Obama with class and dignity, unlike the "shabby and classless way" Democrats took on Bush.

...One of the agenda items at a special meeting of the Republican National Committee next week is to formally rename the Democratic Party [the "Democrat Socialist Party"]. Much like the successful effort to rename French fries “Freedom fries.”

Hmm. Well, I guess it's still a step up from this! 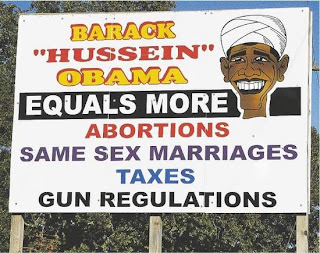